How Prize Insurance can Save your Business

A small team based in the heart of South Melbourne. We’ve pioneered prize insurance in Australia. When you want to offer life changing prizes on a budget, you’ll be pleased you’re backed by Prizetech. Our teams been in the prize insurance industry a long time so have tonnes of knowledge and experience… we also love dogs!

Because she’s the newest member of our team we’re still being nice to her.  She runs much of our social media. She also runs the fan page for her Cavoodle; Zeus. 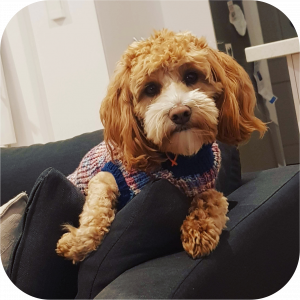 Karen’s the Boss. She is a great baker having won the bake off at Prizetech and has just gotten her boat license. 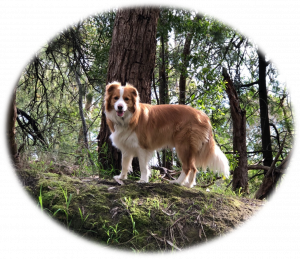 Robyn is our claims guy. He is a world traveller; having lived in South Africa & New Zealand. Robyn has a new little baby in Frankie – isn’t he cute – Frankie we mean not Robyn. 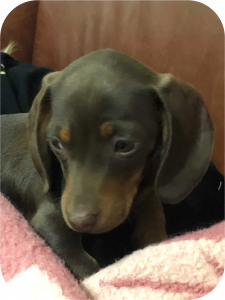 Di looks after the money, has two kids and during isolation finally got them a dog . She also has six chickens – Esmeralda, Mabel, Tigerlily, Silky, Pearl & Millicent. 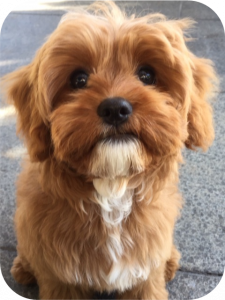