HIT US UP HIT US UP

Ultimate 20 Insured Promotions are a mix of envelope draw and poker this is a simple super fun promotion which gives your contestants five different ways to win.

And it’s so much fun, it’s really great theatre in your venue.

You determine the values attached to each but a typical option is : 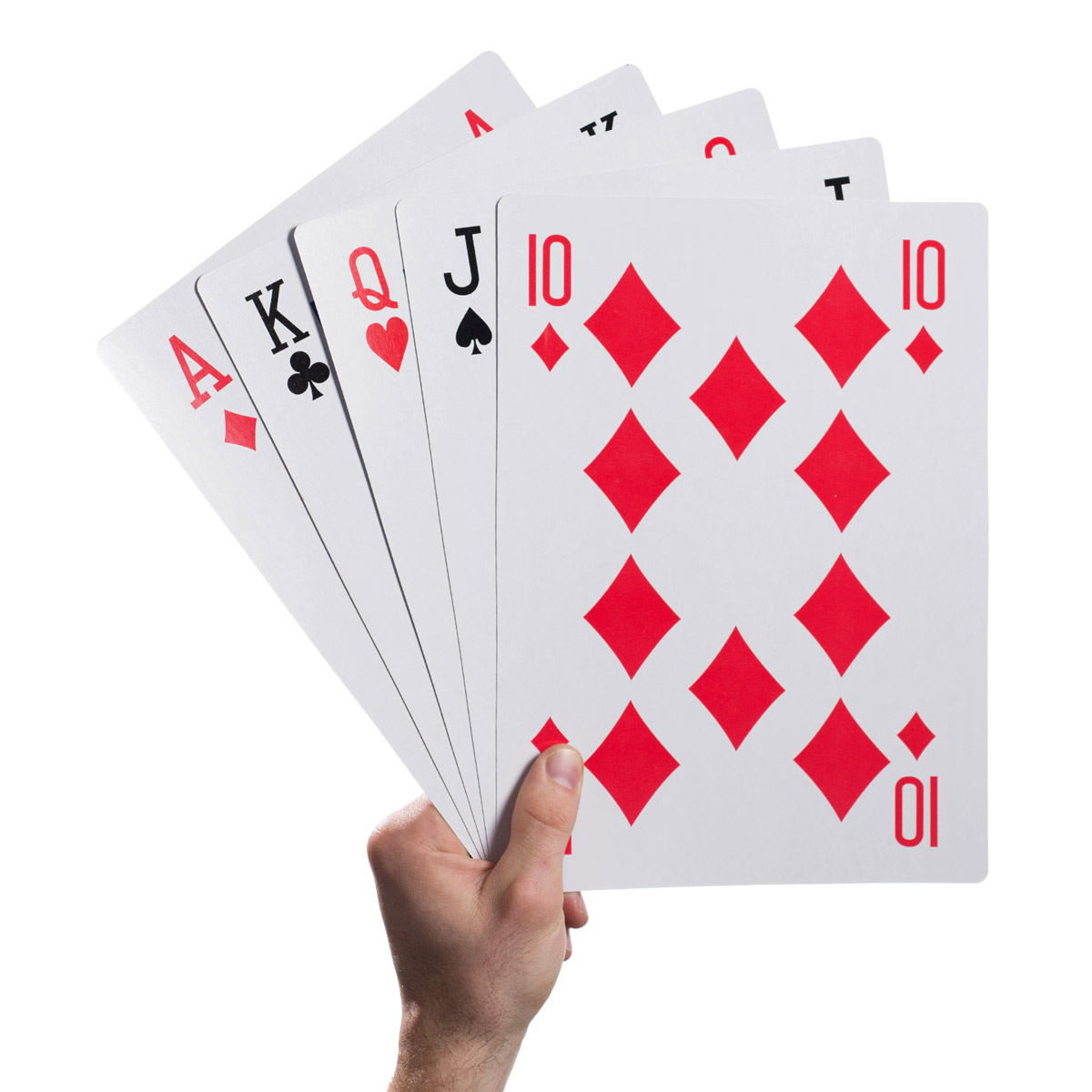 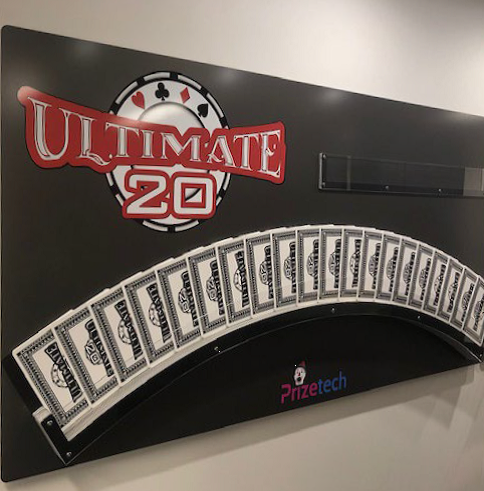